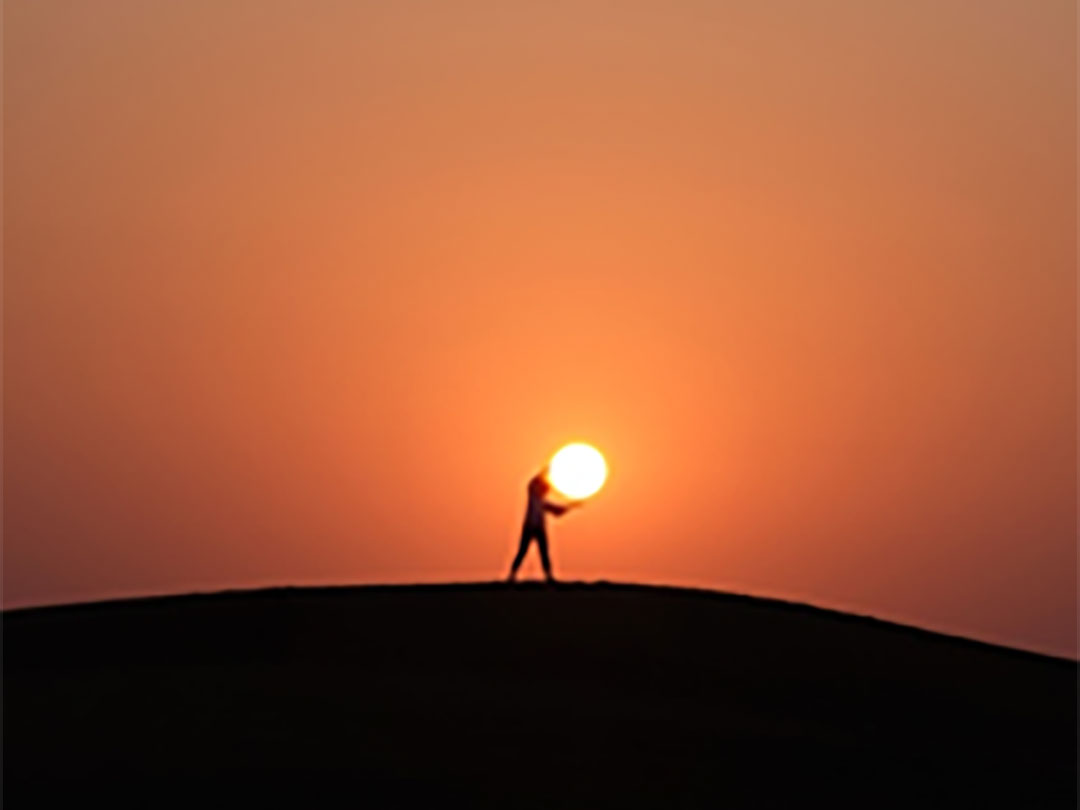 It’s amazing how much that big ball of fire in the sky gives to us. Yes, it literally keeps the planet turning, gives us the right amount of light for plants, animals and humans to thrive but it also gives us unlimited solar energy.

Solar energy has existed for about 5 billion years. While people have not been around that long, they have been using solar energy in a variety of ways for thousands of years.

Early civilizations around the world positioned buildings to face south to gather heat and light. They used windows and skylights for the same reason, as well as to allow for air circulation.

For example, the Mayans built the Pyramid of Kulkulkan in El Castillo, Mexico between 1000 and 1200 A.D. with the Sun’s movement in mind. Located in the ruins of Chichen Itza, this 75 foot-tall, squared based pyramid is unique among all known pyramids worldwide for its central role in a dramatic shadow and light display during the spring and fall equinoxes. The axes that run through the northwest and southwest corners of the pyramid are oriented toward the rising point of the Sun at the summer solstice and its setting point at the winter solstice.

For the ancient Egyptians, the Sun God Ra was the most universally worshipped king of the gods and all-father of creation. He commanded a chariot that rode across the sky during the day. The magnificent temple at Karnak celebrates Ra through its enormous pillars, designed in harmony with the Sun and stars over a span of nearly 2000 years.*

And closer to home, we have Stonehenge.

The sarsen stones, put up in at the centre of the site in about 2500 BC, were carefully aligned to line up with the movements of the sun. If you were to stand in the middle of the stone circle on midsummer’s day, the sun rises just to the left of the Heel Stone, an outlying stone to the north-east of the monument. Archaeological excavations have found a large stone hole to the left of the Heel Stone and it may have held a partner stone, the two stones framing the sunrise.

On midwinter’s day, turning 180° to face towards the south-west, the sun would originally have set between the two uprights of the tallest trilithon, at the head of the sarsen horseshoe. It would have dropped down into the Altar Stone, a sandstone block which was placed across the solstice axis. Today, this effect has been lost because one half of the trilithon has fallen at some point in the history of the monument. Analysis of a laser survey of Stonehenge has shown that those stones that frame the solstice axis were the most carefully worked and shaped using hammerstones, creating vertical sides that framed the movement of the sun.

The whole layout of Stonehenge is therefore positioned in relation to the solstices, or the extreme limits of the sun’s movement. The solstice axis is also marked by the Station Stones which are positioned in a rectangle on the edge of the surrounding circular ditch, with the short sides of the rectangle on the same alignment as the sarsen stones.**

Solar cells convert sunlight directly into electricity. And at Cisco Homes we have moved into fitting solar panels so you can convert the suns rays into electricity for your home.  Each panel battery lasts for at least 30 years and helps you save money on your electricity bills!

The sun offers free and clean energy in abundance. In fact, it gives much more energy than we can ever possibly use. The only questions are how and when we will take full advantage of it. Book your free survey.

Spray foam insulation can make a huge difference to your home with energy savings and comfort. Our surveyors are trained to identify existing damp in your loft space and demonstrate the benefits of the spray foam insulation to leave you in no doubt about it’s attributes. It costs nothing for us to provide a loft survey so you have nothing to lose by getting in touch.