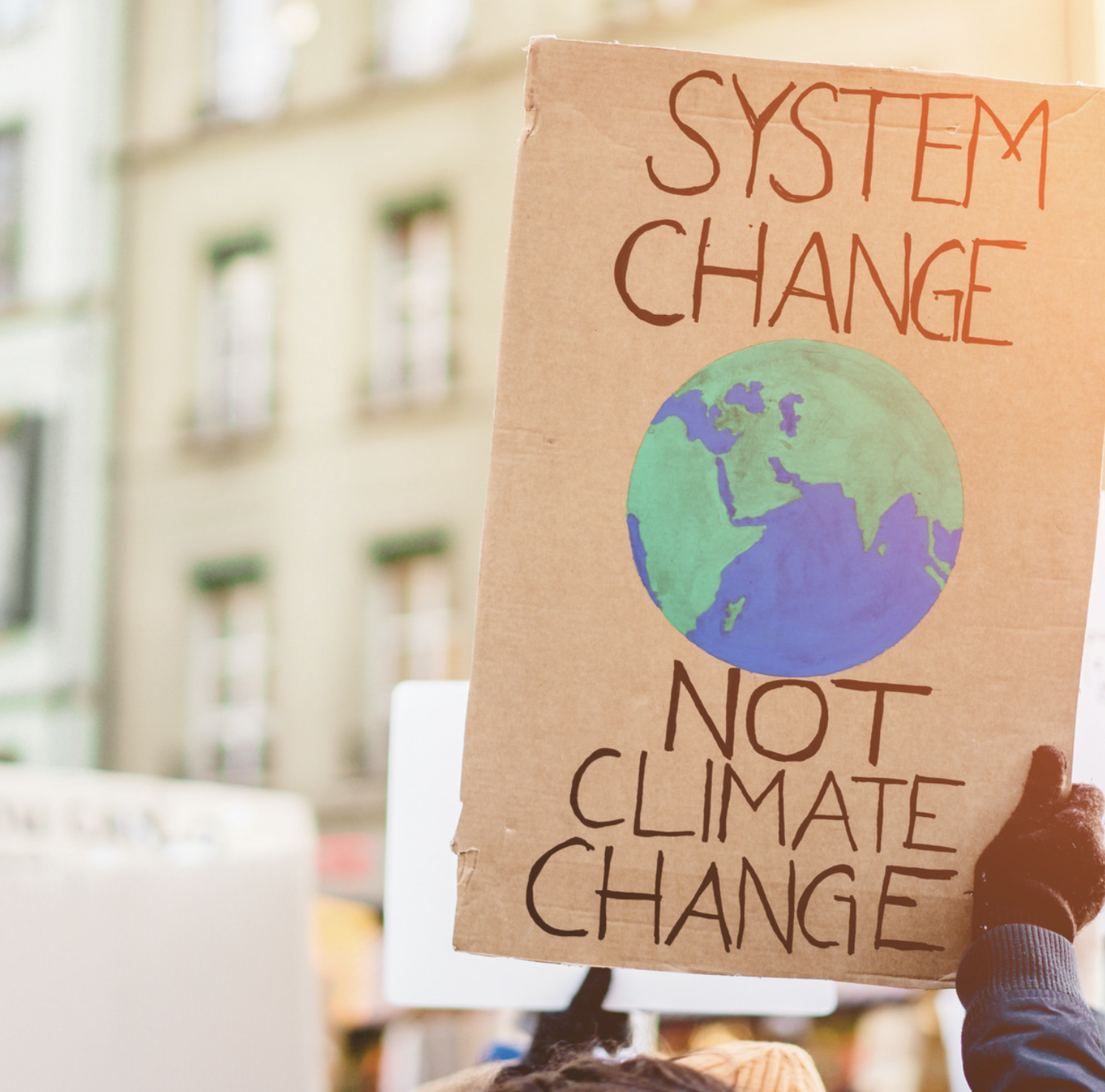 Climate change includes both global warming driven by human-induced emissions of the greenhouse gases and the resulting large-scale shifts in weather patterns. Though there have been previous periods of climate change, humans have since the mid-20th century had an unprecedented impact on Earth’s climate system and have caused change on a global scale.

The largest driver of warning is the emission of gases that create a greenhouse effect, of which more than 90% are carbon dioxide and methane. Fossil fuel burning for energy consumption is the main sourse of these emissions, with additional contributions from agriculture, deforestation, and manufacturing. The human cause of climate change is not disputed by any scientific body of national or international standing. Temperature rise is accelerated or tempered by climate feedback, such as loss of sunlight-reflecting snow and ice over, increased water vapour and changes to land and ocean carbon sinks.

Due to these facts and effects it is more crucial than ever to do your part to cut down your carbon foot print.

Spray foam insulation can make a huge difference to your home with energy savings and comfort. Our surveyors are trained to identify existing damp in your loft space and demonstrate the benefits of the spray foam insulation to leave you in no doubt about it’s attributes. It costs nothing for us to provide a loft survey so you have nothing to lose by getting in touch.